Warners received his law degree from University of Illinois Chicago School of Law, where he was staff editor of the UIC Review of Intellectual Property Law and a clinical intern for the college’s International Human Rights Clinic. He has a bachelor’s degree in history from Calvin University. Warners previously served as an intern for the Forest Preserve District of the Cook County Law Division. 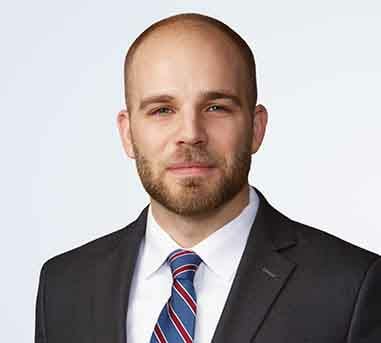