Transaction consideration to Birmingham shareholders will consist of $16.50 per share in cash for each share of Birmingham common stock outstanding, subject to adjustment in certain limited circumstances, resulting in total transaction value of approximately $33.3 million, including payoff of outstanding warrants and stock options.

The transaction is expected to be completed by year end, subject to the satisfaction of customary closing conditions, including regulatory approvals and approval of shareholders of Birmingham.

As part of one of the largest and most successful law firms in Michigan, the M&A group at Warner Norcross draws upon over 85 years of experience to successfully and efficiently handle a wide range of M&A transactions for both private and publicly traded businesses, including mergers, acquisitions, divestitures, joint ventures and strategic business combinations of all types. 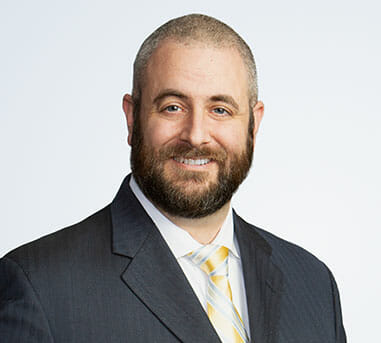